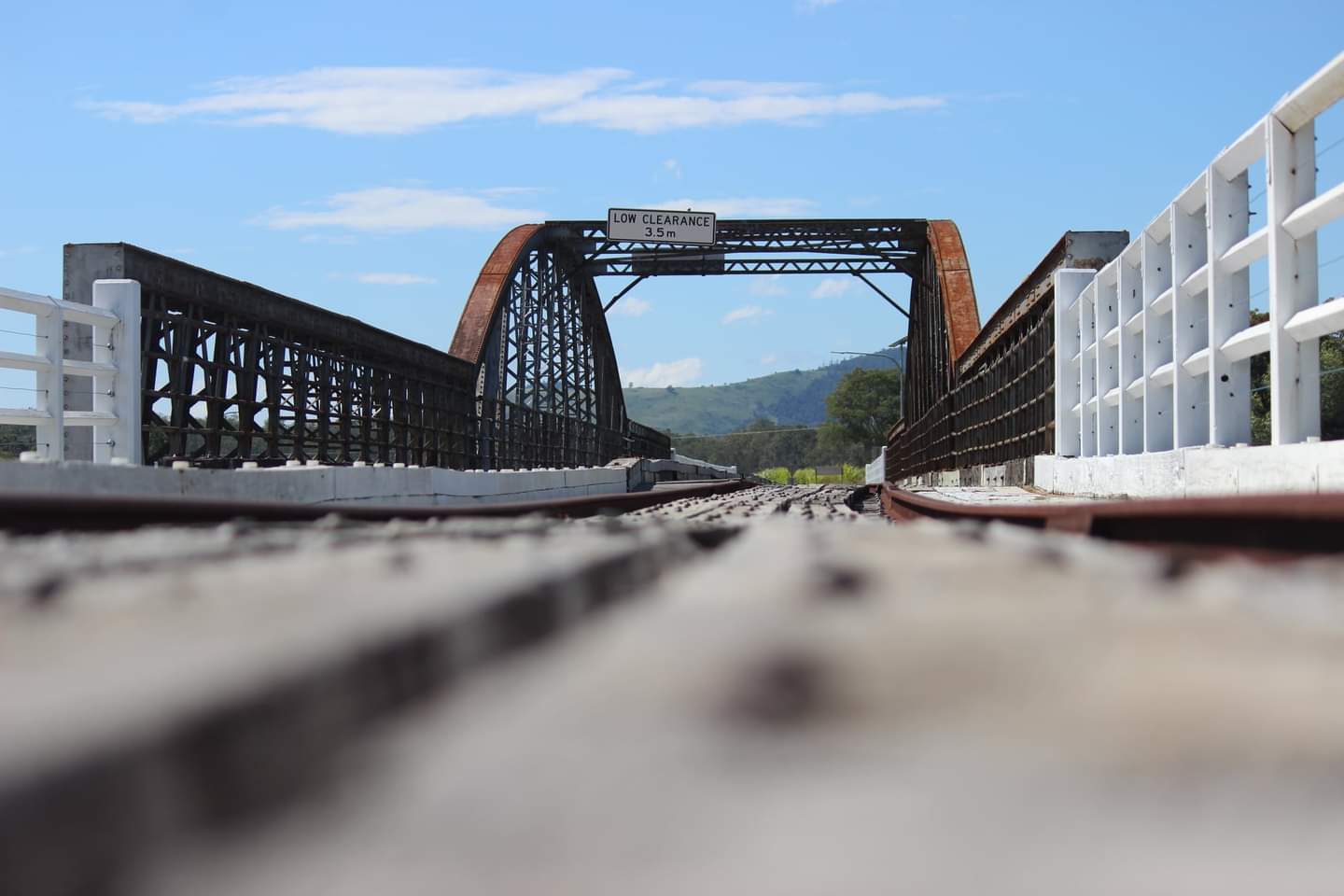 Hello everyone and welcome to the NEW and forever changed World where face masks are a fashion accessory and elbow tapping has replaced hand shakes.  Where intimacy has a 1.5M radius and travel, well just a pipe dream really!  Things have certainly changed haven’t they.

Having said that the lockdowns and the border closures appear to have successfully done their job and whether you agree or disagree with the methods taken, we seem to be finally heading in the right direction.

Our hearts go out to our Victorian friends and family that have been locked down for quite some time now and probably very close to entering a padded cell voluntarily.  With the numbers now coming down in all states, we will see some easing of restrictions and at least some interstate travel allowed.

Weather in Queensland is absolutely divine at the moment with averages around 24 degrees.  Not too hot, not too cold…. just right as Papa Bear would say.  Our tourism industry is suffering big time at the moment, so pack up a suitcase and head on up (or down, or across).  You won’t regret it.  Here’s a couple of pictures of the Dickabram bridge which I visted on a weekend away recently.  The Dickabram bridge is a heritage listed road/rail bridge built in 1885! 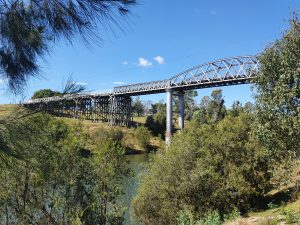 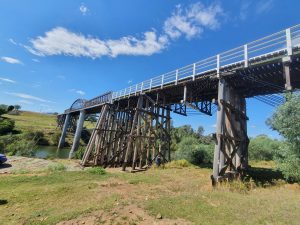 WOW,,, What a quarter it has been for us in the Staff Department.   All the extra time on our hands has got us to thinking about how we can add value to our customers experience.  We’ve listened to customers who complained there was no representation in the West and have rectified that problem.

We now have signed the documents to take over a premises at the Perth  Airport and should be up and running with a fully functioning office/warehouse within the next few weeks.

Please join us to welcome aboard Mr. Alan Taylor as our new Western Australia State Manager.  Alan comes from a long career in hydraulics and is extremely passionate about what he does.  Having a love affair with pumps, motors and systems for many years, he brings with him a wealth of knowledge and is ready and waiting to help you out.  Now our western counter parts have a guy they can call their own.   Alan is available on 0488 555 501.

Our Sunfab range is such a fabulous product it really deserves it’s own stage.  We have therefore created a new role for a “Sunfab Product Manager”.  Please welcome aboard Mr Tim Justice.  Tim has many years experience in the transport industry and has come on board to showcase our Sunfab range to the Transport industry.   You will hear from Tim soon, however, if you would like to know more about this great range of products, Tim can be contacted on 0499 220 520. 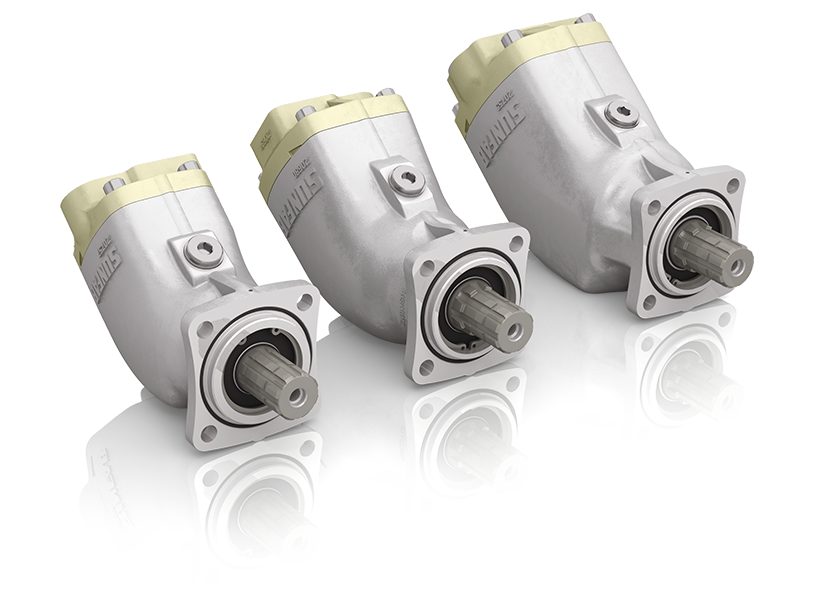 The full range of State of the Art SAP pumps, size 012 to 108 are now available.

Our bigger pumps SAP-084-108, have got some additional improvements which we know our customers will appreciate.

• The housing is designed more compact in critical areas. These pumps can now be fitted on PTO’s where the space isn’t sufficient for the SCP-084-108.
Examples are ZF 16S Ecosplit double PTO and Scania GRS 905R with side mounted PTO EG500P.
• By optimized suction inlet the maximum rotation speed has been improved. 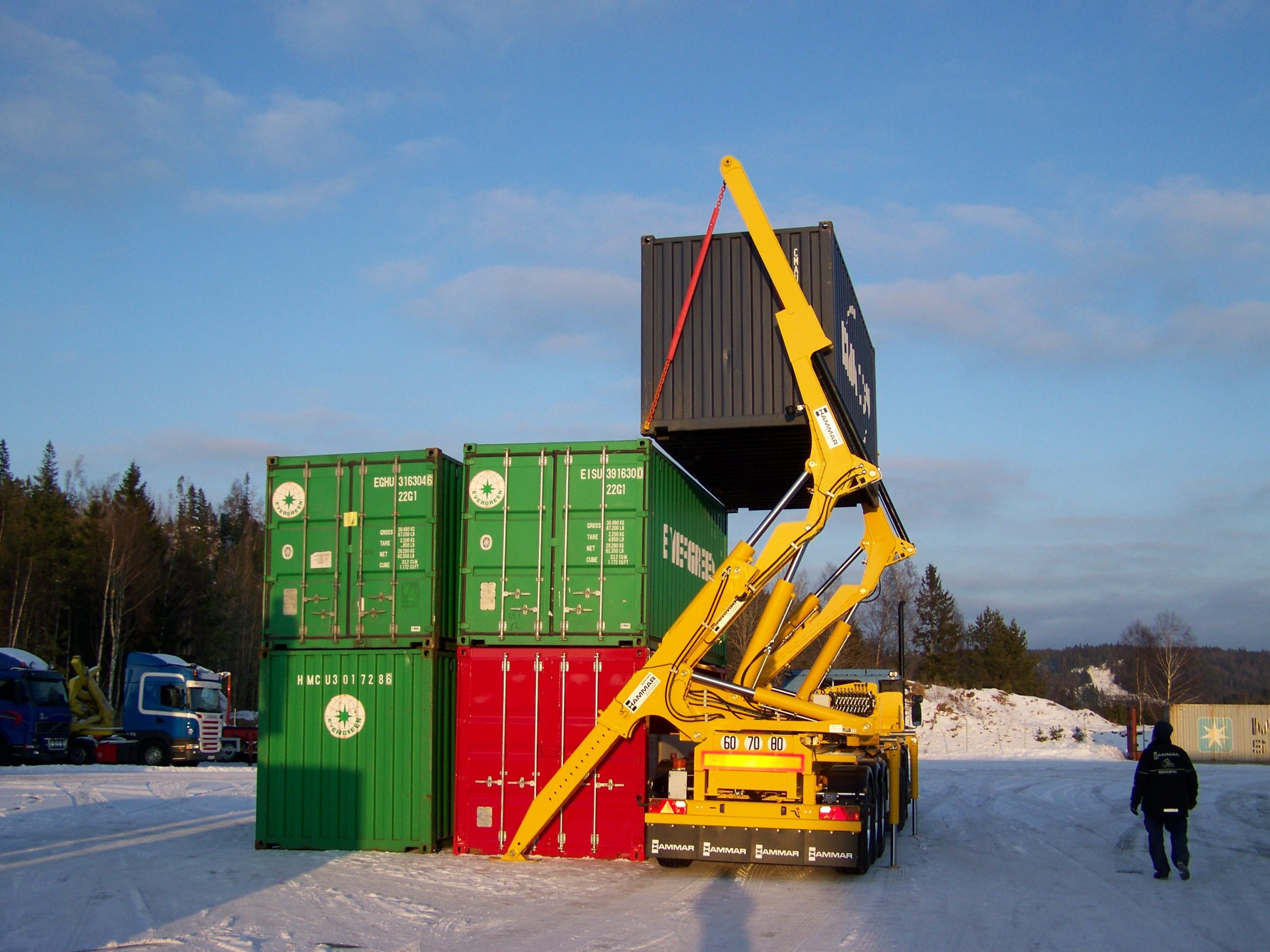 THE STORY OF SUNFAB

During the latter half of the 19th century, the forest, sawmill, paper and pulp industry developed in Sweden.  This meant that the forest had a completely different meaning for the business community and for the construction of new structures.

Sunfab’s founder, Eric Sundin, started a factory in Arbra in 1925, which made skis under the name Sundins.  The company grew rapidly when the Swedish military began to buy large amounts of skis.   A fire in 1927 forced the company to move from Arbra to Hudiksvall, but it was this rapid growth that saw the company outgrow these premises and purchase the old chemical factory at Hudiksvall Harbor.  Production was moved to this factory space in 1936.

To unload birch logs used in production was a tough job for the workers!  To make the job easier, the world’s first mobile hydraulic crane was invented.  It was driven by the truck engine and could go up, down and to the sides.  HIAB was born, a company that would revolutionize cargo handling across the globe.  Over the next few years, they continued to develop the product and soon new technology was needed to give the cranes higher performance.  In 1954, the first hydraulic piston pump for trucks was created and named Sunfab.  Sunfab built their own machines to manufacture the pumps.

From skis to pumps
In the 1960’s, Sundins was one of the world’s largest ski manufacturers and the demand for Sunfab pumps and HIAB cranes had increased steadily.  It became too much for one family to deal with themselves and HIAB was sold off to an investment company in 1965.  Eric Sundin continue to work at Sundins until he passed away in 1975.    In 1989 Sundin’s ski manufacturing plant discontinued.

The start of Sunfab
In the early 1990’s, Sundins Fabriker changed their name to Sunfab Hydraulics AB and focused entirely on truck hydraulics.  In addition to developing the well knows SC Pump, a hydraulic motor was also developed.  The investment over the years on product development and marketing had a positive effect increasing the sales of pumps from 8000 in the late 80’s to in excess of 40,000 pumps and motors annually now.

Sunfab today
Sunfab is now a well known brand all over the world.  Approximately 90% of manufacturing is exported to around 60 countries around the world.  The Sunfab Group’s subsidiaries are located in Germany, France, UK, Spain, the US and Malaysia.

It was always extremely important for Sunfab to stay a “local” manufacturing company and is the guiding principal that drives the companies continued development and innovations.  All development and manufacturing takes place in the state of the art premises in Hudiksvall.  The new factory, which was opened in 2006, is set wall to wall with the old factory that was once the worlds largest ski factory.  Now, over 90 years after the the start, product is still manufactured and the business is still run from Sweden.

Tidal Fluid Power is extremely proud to be the Australian distributor for Sunfab since 2004.  We value both our relationship with them and the quality and range of the products they supply. 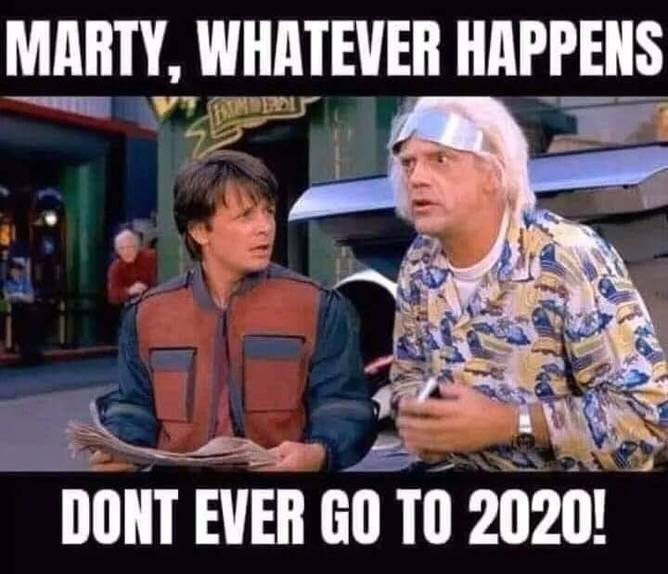